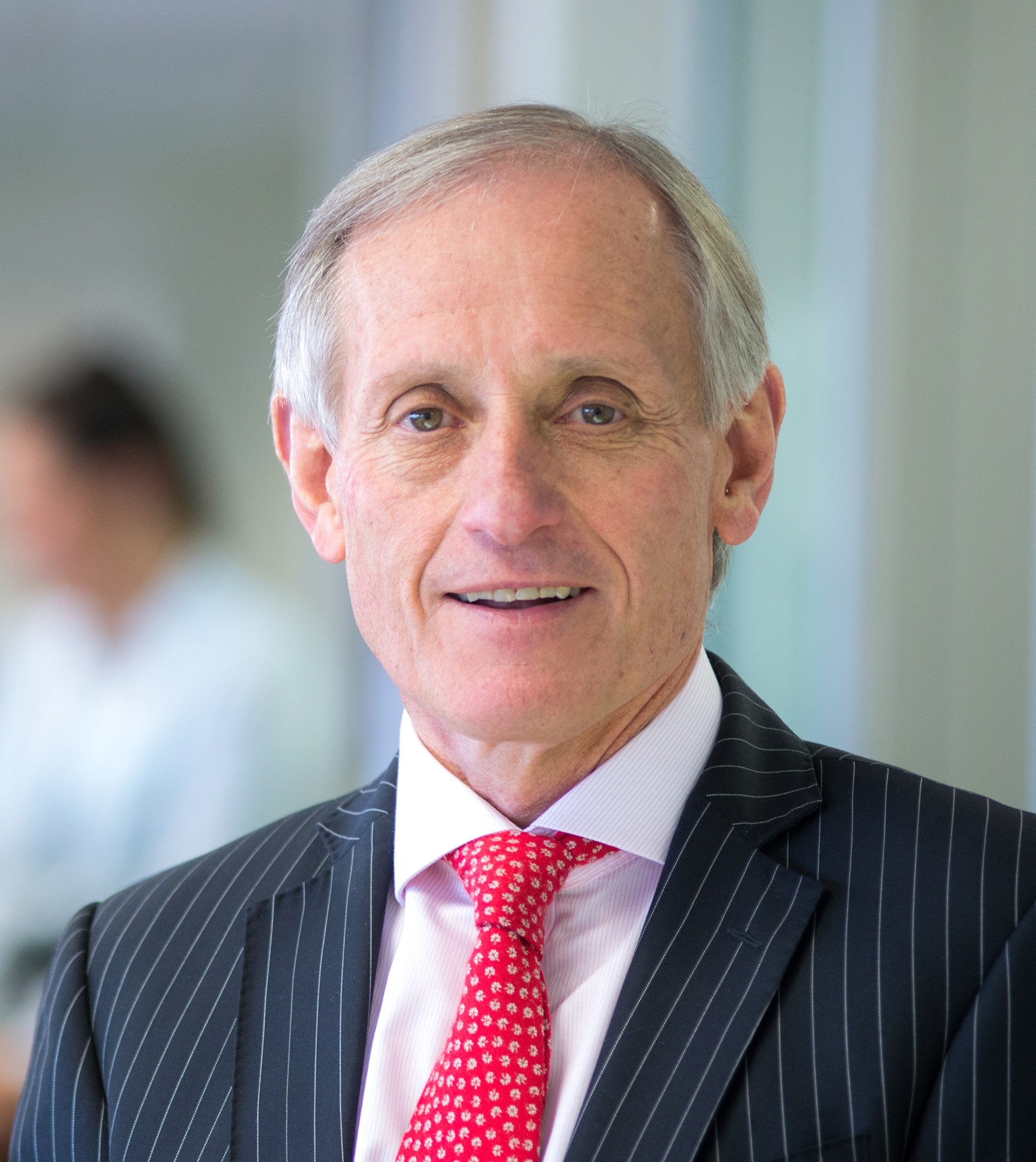 He has served as; the Director-General (CEO) of The Ministry for Primary Industries (MPI), NZ High Commissioner to Australia, Comptroller and CEO of NZ Customs including chairing the World Customs Organisation (WCO) responsible for setting international trade security, customs and operating standards. He has participated in the Construction Industry and Government Accord process as ways are found to determine better construction practices in and between industry and Government.

Until 2004, Martyn served as an officer in the New Zealand Army for 33 years, including service with the NZ Special Air Service (SAS). He commanded the deployment of New Zealand Forces in East Timor from 1999–2001 and was subsequently responsible for the establishment of a single New Zealand Joint Forces Command in the rank of Major General.

Martyn holds a Masters of Arts (Strategic Studies) from La Trobe University, Melbourne. He is a graduate fellow of the Australian College of Defence and Strategic Studies and a graduate of the Australian Army Command and Staff College. He is a member of the Institute of Directors and the Insitute of Managers and Leaders. He is Director of the International Summit on Borders (ISOB) and Chairs the Charitable Trust for dependents of the NZSAS Regiment.