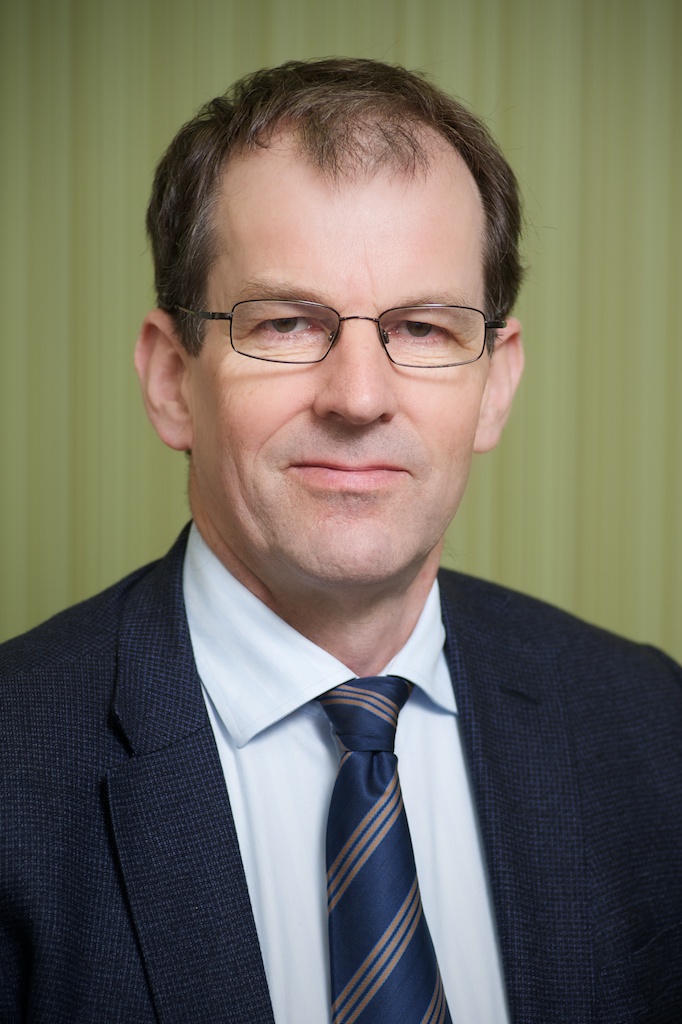 Robert Buchanan is a Wellington-based public law and governance specialist. He has been an independent public law practitioner since 2006. Before then, he served as Assistant Auditor-General, Legal at the Office of the Auditor-General from 1998, and as Director of the Law Commission from 1995.  He began his public law career in the 1980s at the Office of the Ombudsmen in Wellington, where he had a leading role in the development of the Office’s approach to official information investigations and reviews, including following the enactment of the Local Government Official Information and Meetings Act 1987.

Robert’s public sector legal practice has focused strongly on public sector good practice, governance, and accountability. He has acted as an independent probity adviser in many large-scale public sector procurements, including in the local government sector, and as an independent reviewer on conflict of interest and governance matters. His work in the sector draws from his earlier experience in law reform and at the OAG, which coincided with the development and enactment of the Local Government Act 2002. He also has experience as a Gateway reviewer in the central government sector.

As a governance specialist, Robert is a governance practitioner in his own right in both the public and not-for-profit sectors, and has been a trusted adviser to public sector boards and chief executives. He served for seven years as an independent trustee of Development West Coast, and has extensive audit committee experience. He is a member of the Institute of Directors. Robert is also the independent (i.e. non-accountant) chair of the New Zealand Auditing and Assurance Standards Board, which sets the auditing and assurance standards for the corporate and not-for-profit sectors. In that capacity, he also sits as a member of the equivalent Australian board. This work gives him a perspective across the entire financial reporting and accountability “supply chain”, and a deep understanding of the international trends affecting external reporting (such as the emergence of integrated reporting).

Finally, Robert’s work has also involved him in international development. He has been privileged to serve for many years as the legal consultant to the Pacific Association of Supreme Audit Institutions (the official association of government audit offices across the Pacific region). He has advised Auditors-General and Public Auditors across the region on their independence and capacity development, and in the broader context of national public financial management systems. He has undertaken similar work in South-East Asia. Robert is a certified assessor for the global performance management system for supreme audit institutions, known as the SAI Performance Management Framework.